The Pan-American Capuchin Conference brought together the Formators

On August 9, 2021, a new meeting of debates continued in the program of the Pan-American Capuchin Conference. This time the formators met virtually and, over more than two hours, discussed the situation of the friars’ formation in the Americas.

The meeting began with a moment of prayer prepared by the formators and formandi of the Province of São Paulo (Brazil). Besides the proclamation of the Psalm and the Gospel, the most meaningful moment was the lighting of the candle that has accompanied the Pan-American Meeting since its inaugural session.

Roberto Genuin, who highlighted the joy of having this meeting, as well as the importance of the formators to prepare themselves for the function they exercise. Clézio Menezes, who coordinates the Capuchin Conference of Brazil (CCB), spoke about Schola Fratrum, highlighting precisely the mission of “Forming Formators.”

Based on the information that was sent in advance by the circumscriptions and conferences. The results were put on the screen while Br. Tiago explained the details of the data. There was also a moment dedicated to the interpreting of the results to encourage ideas. Silvio Almeida, Jose Angel, and Celestino Arias made a brief analysis but left it to the formators themselves to point out solutions to the demands that arose.

Jayme Rey, Vice-Secretary General for Formation, also gave his input on the information given, in light of what the International Council for Formation of the Order has reflected. Finally, Mariosvaldo, Secretary-General for the Missions, highlighted the importance of formation for the missions.

After so much information, the brothers were invited to discuss. They were organized based on their languages and had to answer two questions that dealt especially with the formation of formators, and the possibilities of preventing the friars from leaving the Order. When they returned, each group was given a short time to present their views. The reports generated by the formators will be given to the working group of the Pan-American Capuchin Conference and should be part of the final report. 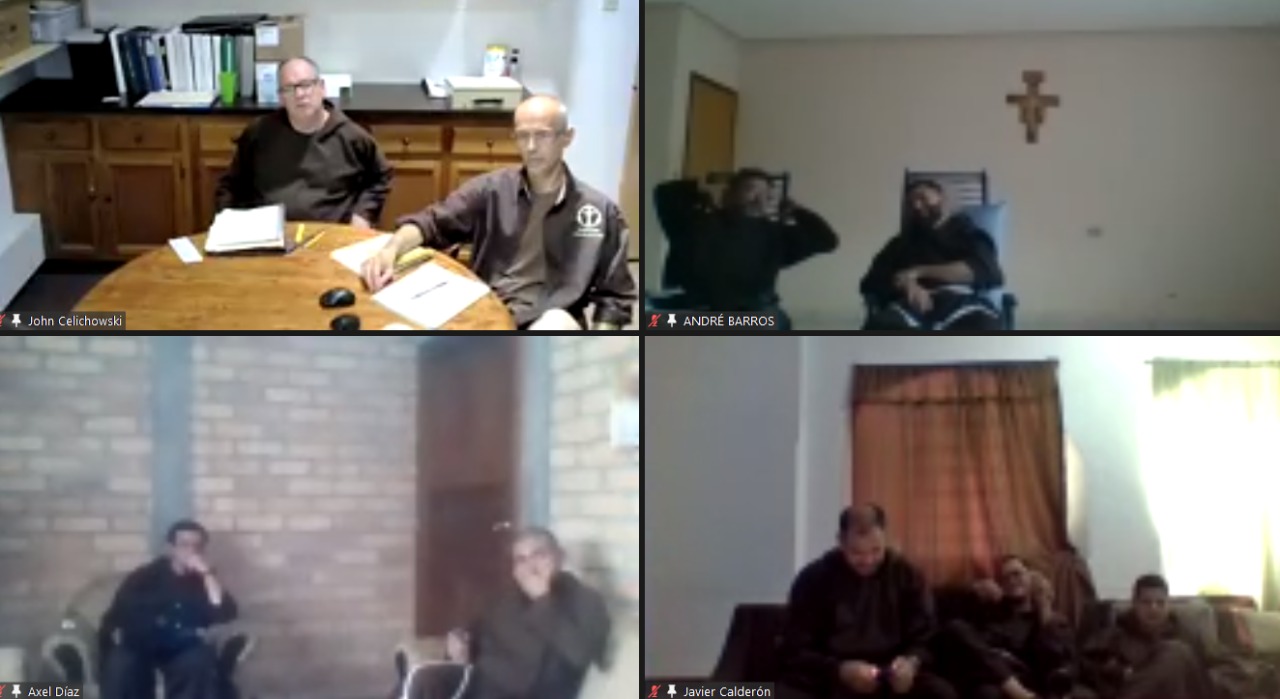 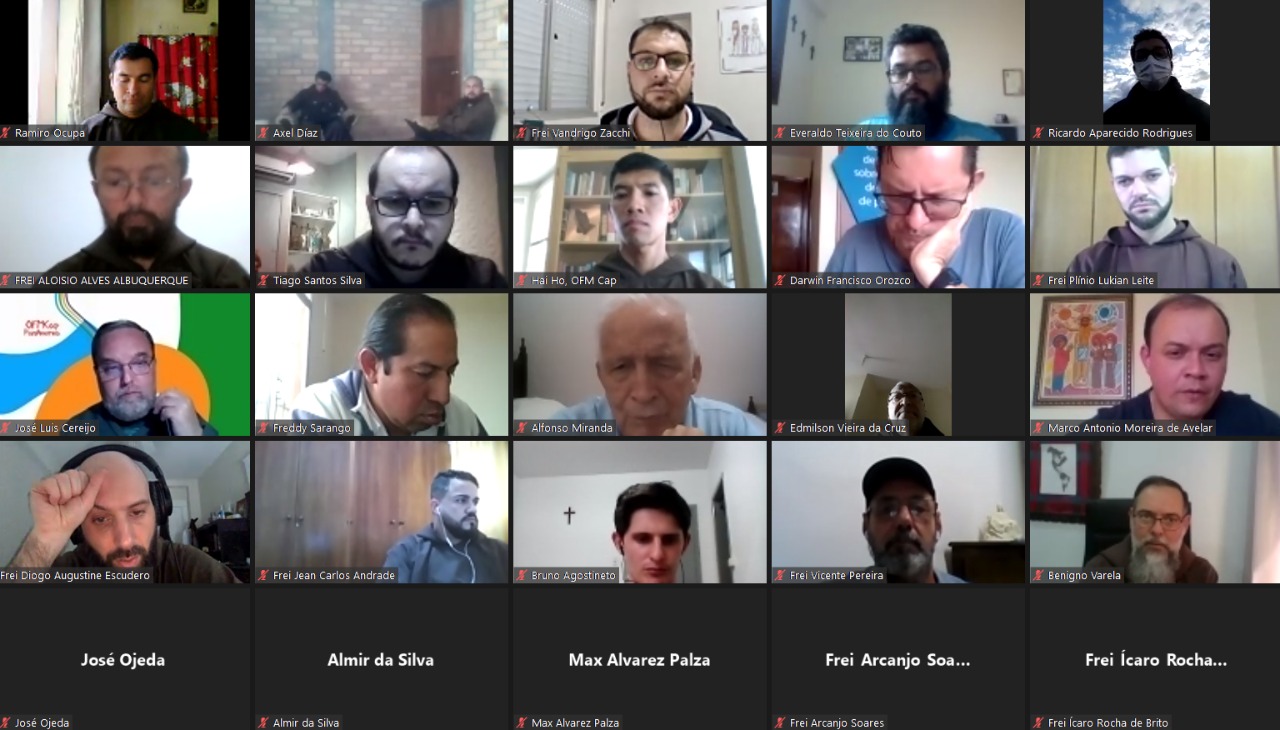 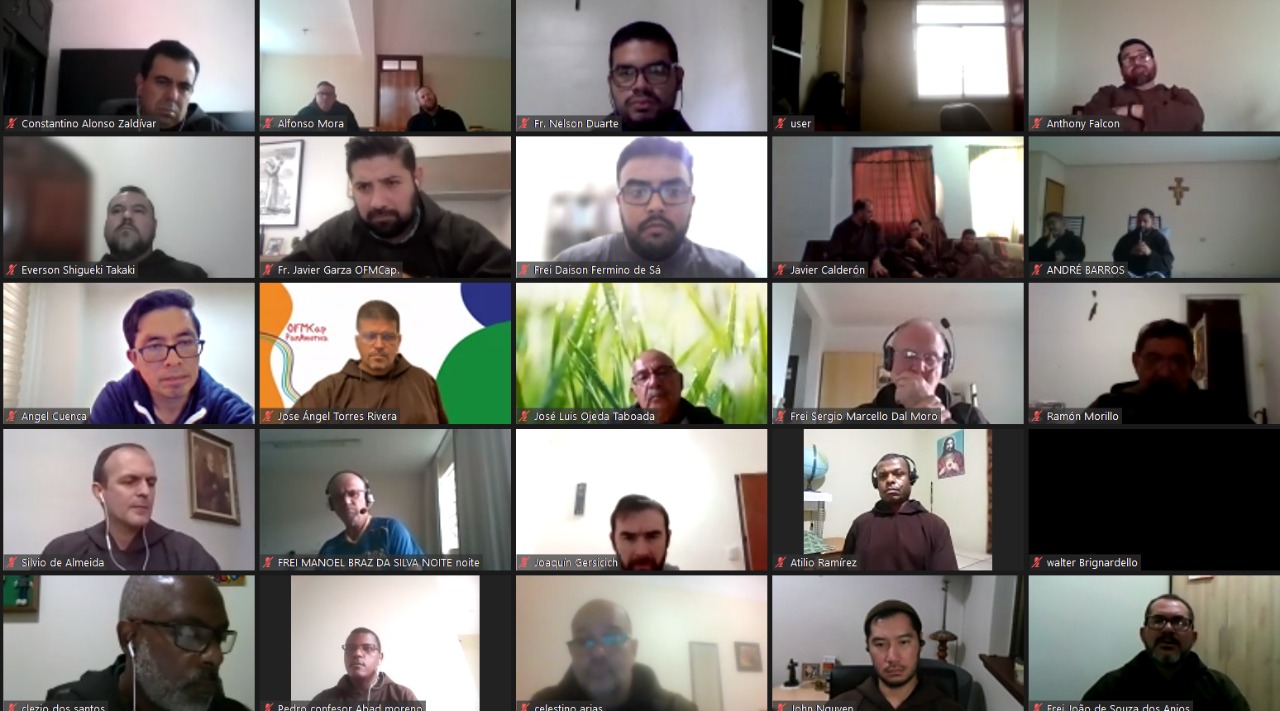