Tiago Santos, from the Northeastern Province of Brazil, asked the participants to turn on their cameras. Then, it was possible to get an idea of the moment the Order of Friars Minor Capuchin was living. Novices and post-novices from all over America, from Argentina to Canada, were together, separated by distance, but united by technology, and the Capuchin charism. 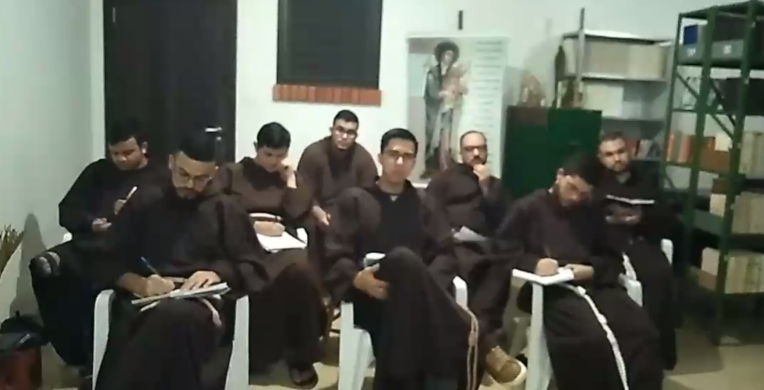 In this way, the meeting of the friars in initial formation at the Capuchin Pan-American Conference began. The daring proposal to discuss interculturality in a land of so many cultures was a great initiative and succeeded in provoking a profound reflection on being Capuchin, especially in light of the Ratio Formationis.

José Ángel, Silvio Almeida, and Celestino Arias, General Councilors, as well as the friars in formation introduced themselves through a video marked by the traditional fraternal greeting: Peace and All Good! It was also possible to see and hear the friars in prayer, recited in each of their own languages present on this continent. 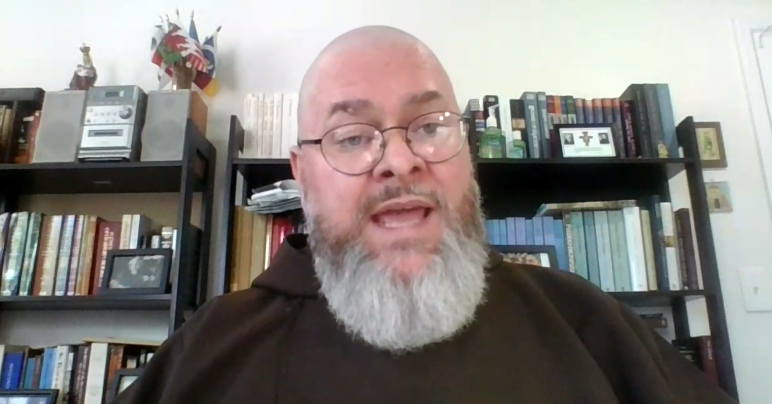 Robert Williams, of the Province of New Jersey (USA), stressed the importance of understanding the Order and the friars as part of a universal and pluriform culture. For this reason, it is essential to ensure that the core of the Capuchin vocation is maintained, contemplative prayer that leads to fraternal sharing, and fraternal life explicit in the Rule and Testament of St. Francis.

The second reflection was proposed by Harold Perez, from the Province of Colombia, which he highlighted the Capuchin life in the enclosure of the world: there is no possibility of a cultural ending. Harold also explained, as indicated in the Ratio Formationis, that “tradition, history, transmission, symbols, dreams, and promises constitute the soul and language of the Capuchin culture.”

Between the two talks, a video was shown where the friars in initial formation, represented by the post-novices, also reflected on the theme of interculturality. Another highlight of the meeting was the participation of Jaime Rey, Vice-Secretary General for Formation, who, among other things, invited those in formation to overcome the barrier of individualism in our fraternities. 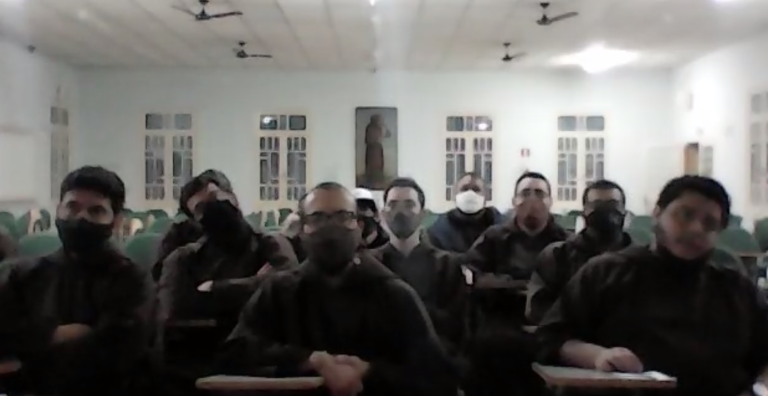 The meeting of the formators has not yet concluded. In the coming days, the young friars will meet by circumscription and then by conference to reflect on what was discussed at this first meeting. On August 1st, these reflections will be presented in plenary session in a new meeting. 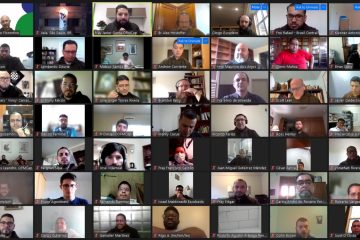 The programming of the 2021 Pan-American Capuchin Conference concluded with the meeting of the young friars, those with up to 10 years of perpetual profession. With two sessions, the meeting was held in virtual mode Leia mais… 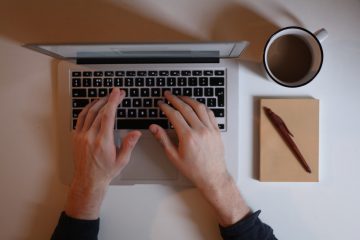 Link for registration to the Young Friars Meeting

If you made your solemn profession on or after January 1, 2010, you are invited to the Pan-American Meeting of Young Friars. Register for the Zoom session by clicking on the link below: Click here Leia mais… 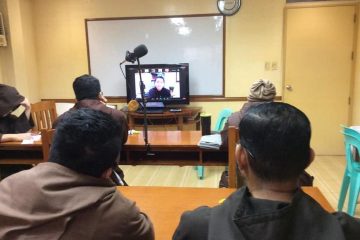 The Pan-American Capuchin Conference exposes the structures of the Order

On November 8th, 2021, a new session of the Capuchin Pan-American Meeting took place, bringing together the major superiors of the circumscriptions of the Americas and the delegates.  In this meeting, held virtually, the friars Leia mais…